A Look Back at The History of Touchscreen Technology 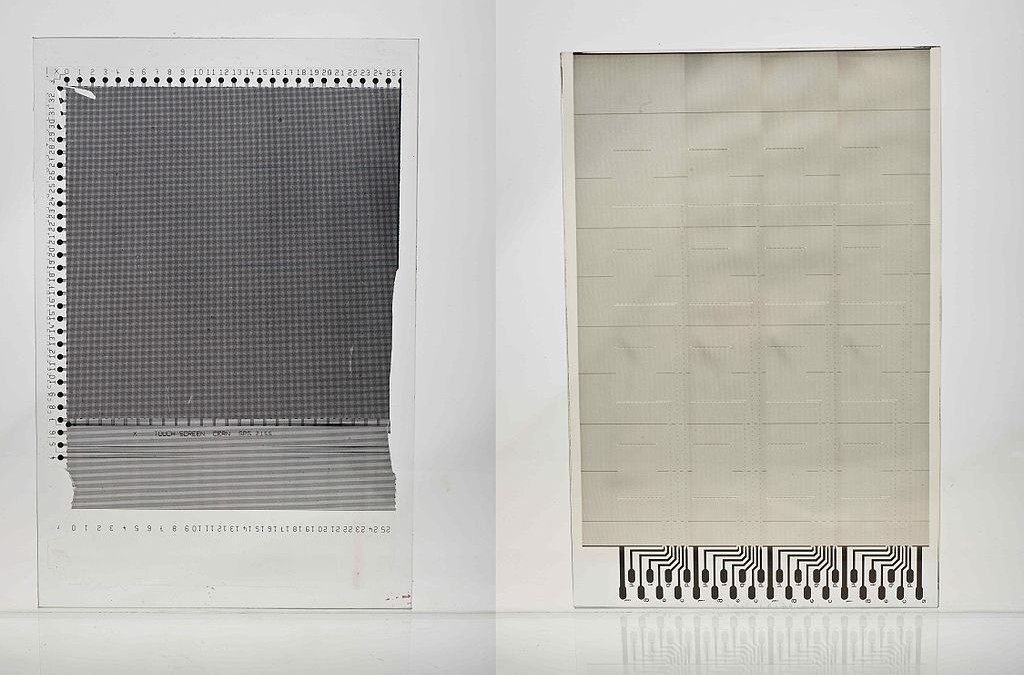 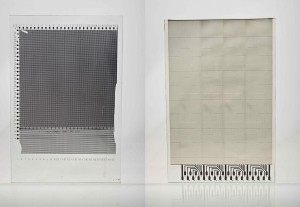 Touchscreen devices are found in nearly every major industry, with both employers and workers benefit from their use. They streamline workflow while offering a more natural and ergonomic method of control. But touchscreen devices didn’t appear overnight. It took over half a century to develop the necessary technology.

There’s still some speculation regarding who exactly is responsible for inventing the world’s first touchscreen device, but many historians credit E.A. Johnson with this feat. While working at the Royal Radar Establishment in Malvern, UK during the late 1960s, Johnson created a transparent touchscreen device for air traffic controls. He published a paper on his invention just a few years later.

In the early 1970s, two European Organization for Nuclear Research (CERN) engineers, Frank Beck and Bent Stumpe, developed what many believe was the world’s first working capacitive touchscreen. Before taking the job at CERN, Stumpe worked at a television production factory where he learned the mechanics behind display devices. With the help of his partner, Stumpe and Beck developed a working touchscreen prototype. And in 1973, CERN manufactured it, putting the duo’s design to use.

“We had very little time to design the new system and demonstrate that both the hardware and the software could really work“, said Bent Stumpe. “Thanks to Chick Nichols from the CERN EP workshop, it was possible to evaporate a very thin layer of copper on a flexible and transparent Mylar sheet. This allowed us to produce the very first prototype of a capacitive touch screen.”

You might be surprised to learn that SEGA — yes, the same company that produced the SEGA Genesis — played a role in the development of touchscreen technology. Back in 1985, SEGA released the Terebi Oekaki (also called the Sega Graphic Board). Featuring a plastic stylus-like pen paired with an electronic board with a transparent window, it allowed users to draw designs via the SG-1000 video game console.