What are ‘Touch Switches?’ 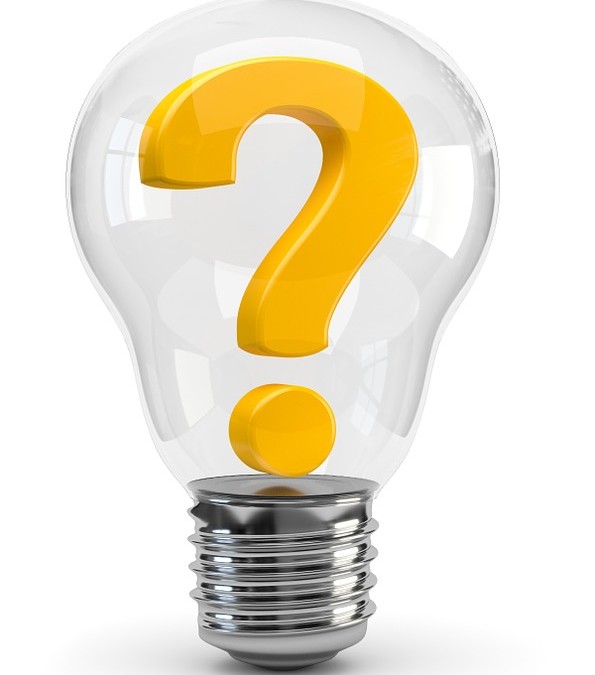 A touch switch is basically a type of electrical switch that’s operated through touch (hence the name). They are commonly used in lighting fixtures, computer terminals, and similar controllable devices. The operator doesn’t have to physically press down a button, but rather he or she just needs to touch the appropriate area for the command to register. A typical touchscreen device often contains an array of touch switches, all of which are used to establish the touch-controlled technology.

The third and final type of touch switch on the market is piezo. These switches are unique in the sense that they are based on the bending of piezo ceramic, which is constructed behind the surface of the switch. The benefit of using a piezo touch switch is its ability to interact with interfaces of virtually an ytype of material. Furthermore, it can function as an actuator — a feature that’s not available in traditional resistance and capacitance touch switches.